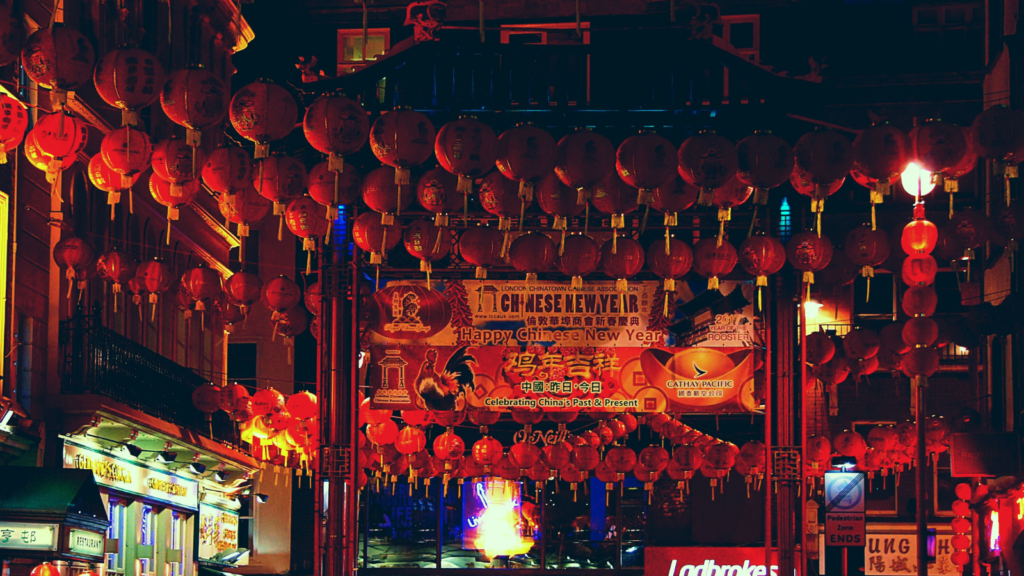 The Chinese New Year (abbreviated as CNY) in many Western countries is often nothing more than a blip on the radar. For some, the holiday comes and goes without them even noticing.

In mainland China (and in other countries that celebrate the holiday such as Indonesia, Malaysia, North Korea, Singapore, South Korea, Vietnam, and Brunei), the Chinese New Year holiday is a very big deal.

Imagine the Christmas holidays, but longer and with more extensive travel. Everything closes, and everyone goes home — sometimes for several weeks.

For ecommerce businesses that manufacture products in China, now is the time to take notice of this holiday. Read on below for:

However, in 2023, China’s changes to its zero-COVID policy may have an impact onChinese New Year.

That said, here are the general key dates to keep in mind:

This public holiday results in seven days off of work for employees (as a public holiday, Chinese people will get January 21-27, 2023 off), though celebrations can last for more than two weeks.

That said, expect factory shutdowns for two weeks or so. The Chinese new year shutdowns are usually followed by mass demand from businesses that need to make up for the two weeks worth of delayed products.

For those of us who rely on shipping and manufacturing businesses, the Chinese New Year shutdown is an event that we need to be aware of (and prepared for) in advance to avoid delays that could be catastrophic to our businesses.

Even if you’ve been through this before, it’s important to note that CNY in 2023 is 10 days earlier than it was in 2022, and COVID-19 and other logistics challenges can have unexpected consequences across the supply chain.

Get prepared for the year of the rabbit with the best kind of red envelope: keeping your business in stock of inventory!

Chinese New Year 2023: How will it affect my business?

If your business relies on manufacturers in China or the other countries that celebrate the holiday, the Chinese New Year shutdown will probably affect your business — even if the factory is just one step in your retail supply chain.

Chinese New Year is a public holiday in countries where it is celebrated. During the Chinese New Year holiday, all factories close and employees go on holiday for at least two weeks.

When factories reopen after the Chinese holiday, workers may not come back at the same time, and sometimes not at all.

When workers don’t come back, factories must replace them quickly, which leads to lower quality and untrained staff working on production lines. As expected, when new workers are on the line, many products will not be produced properly.

Unfortunately, that doesn’t necessarily mean the factory will re-run your order and, in some cases, they may ship the bad products along with the rest of your order. Ultimately, you may end up paying for a run of lower quality products without much recourse, especially if you need those products immediately.

Since the Chinese New Year shutdown happens every year, most businesses do their best to prepare for the factories’ time-out by increasing their production before the holiday.

This can often lead to an overload of shipments that need to be made right before the holiday begins. Factor in the chance that many workers will be leaving early to get a head start on their holiday, meaning fewer employees in the weeks leading up to the Chinese New Year, and there’s a good chance your shipment could be delayed in the buildup.

Of course, the pandemic and its consequential global logistical challenges have led to brans building supply chain resilience into their operations, from developing contingency plans to doing much earlier planning.

Chinese New Year Eve celebrations begin on January 21, 2023, so suppliers will begin slowing down or stopping production a week or so before. We recommend you ask your suppliers when their offices and factories will be closed throughout the holiday. Below is a rule of thumb schedule for the Chinese New Year holiday.

How should I prepare?

Since you know the Chinese New Year shutdown is coming, you can act now to reduce the possibility of unplanned delays and keep your business running smoothly.

Here are a few suggestions that will keep you ahead:

Take a look at your past sales, and use them to determine your inventory needs ahead of time.  Get in the habit of managing your inventory well, and you’ll already know what you need when the time comes to order before the Chinese New Year shutdown.

Forget to plan, and you’ll end up scrambling and probably overlook something crucial.

Just in case the dreaded delays do happen, make like a squirrel and build up a stash before the holiday hits. Be over-prepared with all of your most popular inventory, and stock up even on items that are less popular but have the potential to run out.

This is especially important if you stock seasonal goods, particularly those associated with Valentine’s Day, Mardi Gras, and springtime. As it takes a few weeks for manufacturers to work out the kinks and get back up to speed after the Chinese New Year, waiting until after the holiday shutdown to order seasonal items may leave you in a pickle.

It’s best to make sure that you don’t run out of the important stuff, and that the seasonal stuff arrives in time for its associated holiday.

Communicate with your supplier

Since most suppliers in mainland China — especially if you found them through a vetted service like ShipBob partner Sourcify — have successfully navigated the Chinese New Year shutdown in the past, it’s a good idea to talk with them openly about potential problems. Keep in mind that places like Hong Kong and Taiwan also do large shutdowns for CNY.

Ask your supplier what delays may occur, then work together to find ways to effectively overcome those obstacles. If you’re unsure about the trustworthiness of your supplier (or if trying to communicate gives you a headache), sourcing platforms like Sourcify help you find pre-vetted factories and communicate with them clearly.

Get more tips on how to cut production lead times here.

Though other countries in Asia do take time off for the new year (Vietnam’s Lunar New Year, or Tet Holiday, falls on the same day as Chinese New Year), none of them shut down as completely or for as long as mainland China.

Some manufacturers will have operations in several different countries. If you need inventory shipped and delivered on time during the Chinese New Year shutdown, check with your supplier to see if you can have some of your production moved to another location.

Besides potentially saving you during the Chinese New Year, this is also a wise business choice; best to not keep all your eggs (or your entire supply chain) in one basket.

The Chinese New Year shutdown is seen by employees in China as the most optimal time to switch jobs, which can cause some complications for you and your business. This may be an optimal time to keep an eye on quality issues coming from your manufacturer.

Some workers simply don’t return to the factories after the Chinese New Year, leaving suppliers short-staffed and desperate for new hires. When the new batch of workers begins at the factory, their lack of training and experience will often show in the quality of your products.

Make sure that you have a manufacturing inspection plan, and that it’s vigilantly followed during that time period, to ensure that your customers are getting the quality they expect.

ShipBob provides fulfillment services for brands of all sizes and has a variety of inventory forecasting tools and free technology that helps you prevent stockouts, identify trends, predict demand, and enable supply chain agility.

Read how other ecommerce brands use ShipBob to deal with seasonal order volume changes here or request a pricing quote below and see if ShipBob is a good fit for your business.

Nathan Resnick is the CEO of Sourcify, a platform that makes sourcing products easy. Nathan has brought dozens of products to market, run ecommerce stores generating over six figures in revenue, been a part of campaigns on Kickstarter raising a total of over one million dollars, and used to live in China.